No matter what your idea is we will find a way to make it a reality.

From corporate portfolios and product demonstrations up to full feature length features, we will build your world. 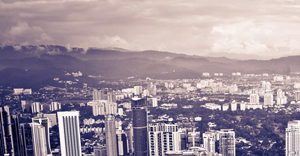 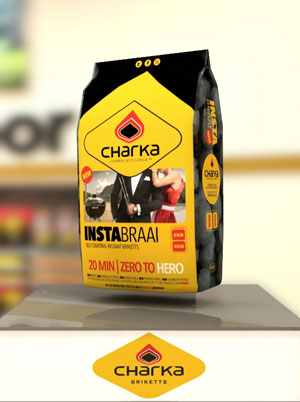 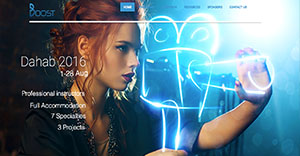 Albert will be lecturing in Egypt for the month of August. 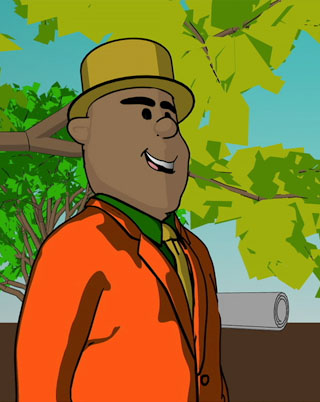 We love doing documentaries, from camera work, interviews and all the post work that follows.

Watch out for more news! 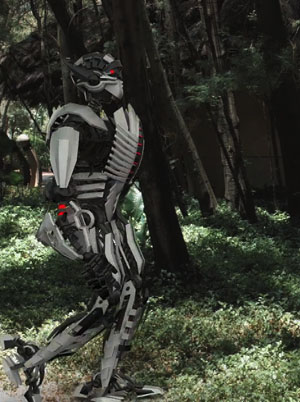 Samson Had no Muscles 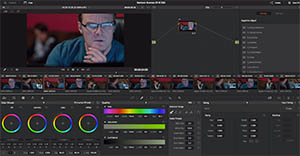 Check out our demo reel and other samples of our work. 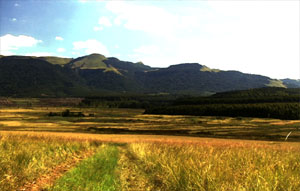 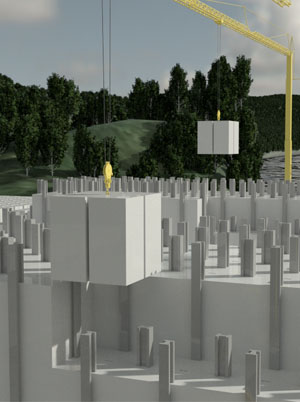 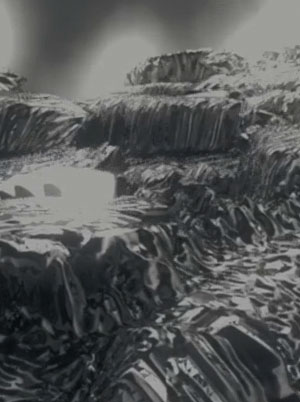 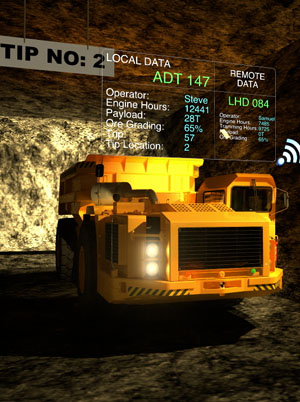 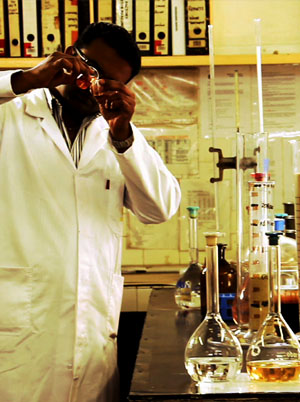 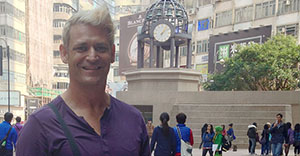 Founded in 2010 Ghurtah Studios set out to be a leading independent production facility that can provide a world class post-production environment. 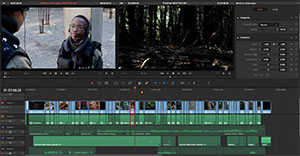 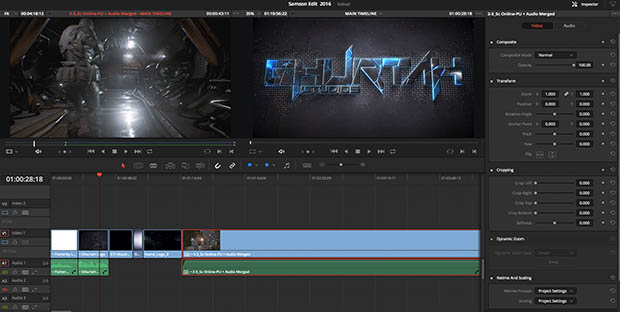 With three editing stations we are equipped to handle any editing job.

With a second 2K capable Davinci Resolve system and Final Cut Pro on Mac editing becomes more about the story than struggling with technology to bring it all together. 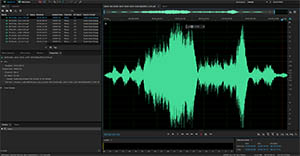 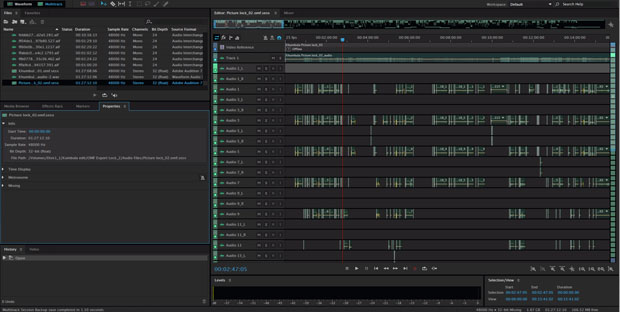 Audio post production usually refers to the post-production of audio that is synchronised with video. This applies to TV, cinema, and commercials. One major aspect of audio post production is the use of ADR, or advance dialogue replacement. Sometimes the original, or production audio, lacks in performance or quality, and the actor or actors are brought into a sound studio to record some or all of their dialogue from the project. Other elements such as foley, music, and voiceover, are also added during post production.

" In certain instances where its not posable to do ADR we are able to save or restore the original recording to such a level that it can be used in production. " 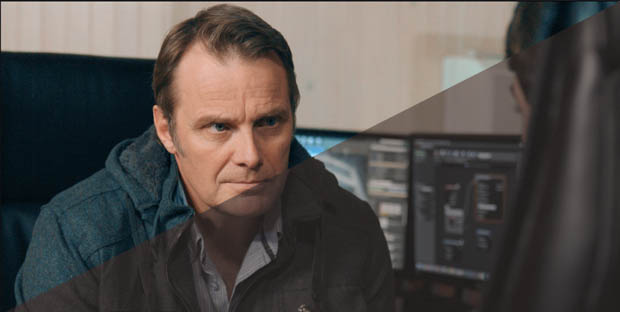 Colour grading is the process of altering and enhancing the colour of a motion picture, video image, or still image. When shooting digitally the image is usually in a flat colour gamut, this enables one to retrieve as much information as posable from the camera sensor. This enables the colourist to grade the film to a much higher standard.

"The dynamic range of a camera sensor plays a huge role in the detail that can be achived during grading. HDR or High Dynamic Range grading will become the norm in the near future. " 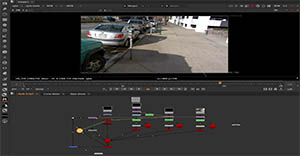 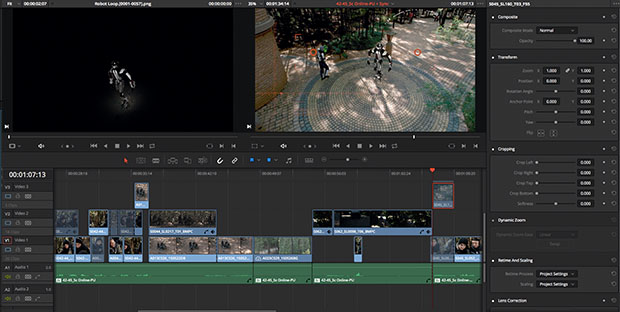 Compositing is the combining of visual elements from separate sources into single images, often to create the illusion that all those elements are parts of the same scene. Live-action shooting for compositing is variously called "chroma key", "blue screen", "green screen" and other names. CGI elements can be added to live action plates to create visual effects.

"The realism of a shot is dictated by the quality of the compositing." 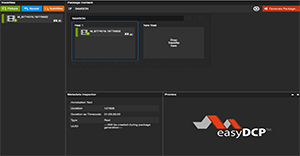 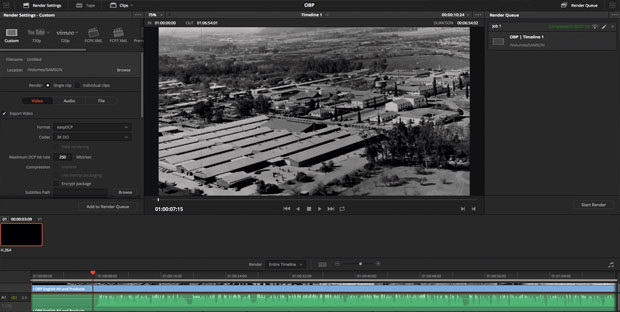 We provide mastering services for all popular formats. Mastering is the process of delivering the final product on a standard format to be used for a specific target device. 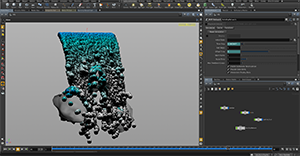 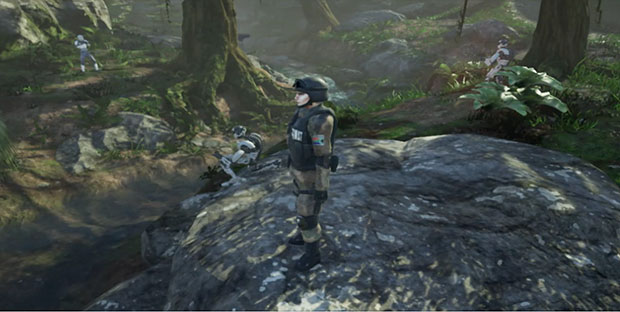 3D rendering – the computer calculations that, based on light placement, surface types, and other qualities, generate the image

"3D graphics or CGI allows us to create the imposable from space ships and robots to exploding stars and furry guys living in a garden. "

Not only do we do animation but also create games that can be used inside productions or part of the value chain.

Drop us a Message 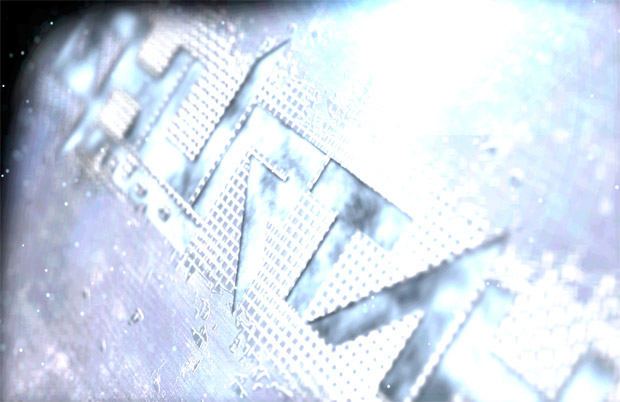